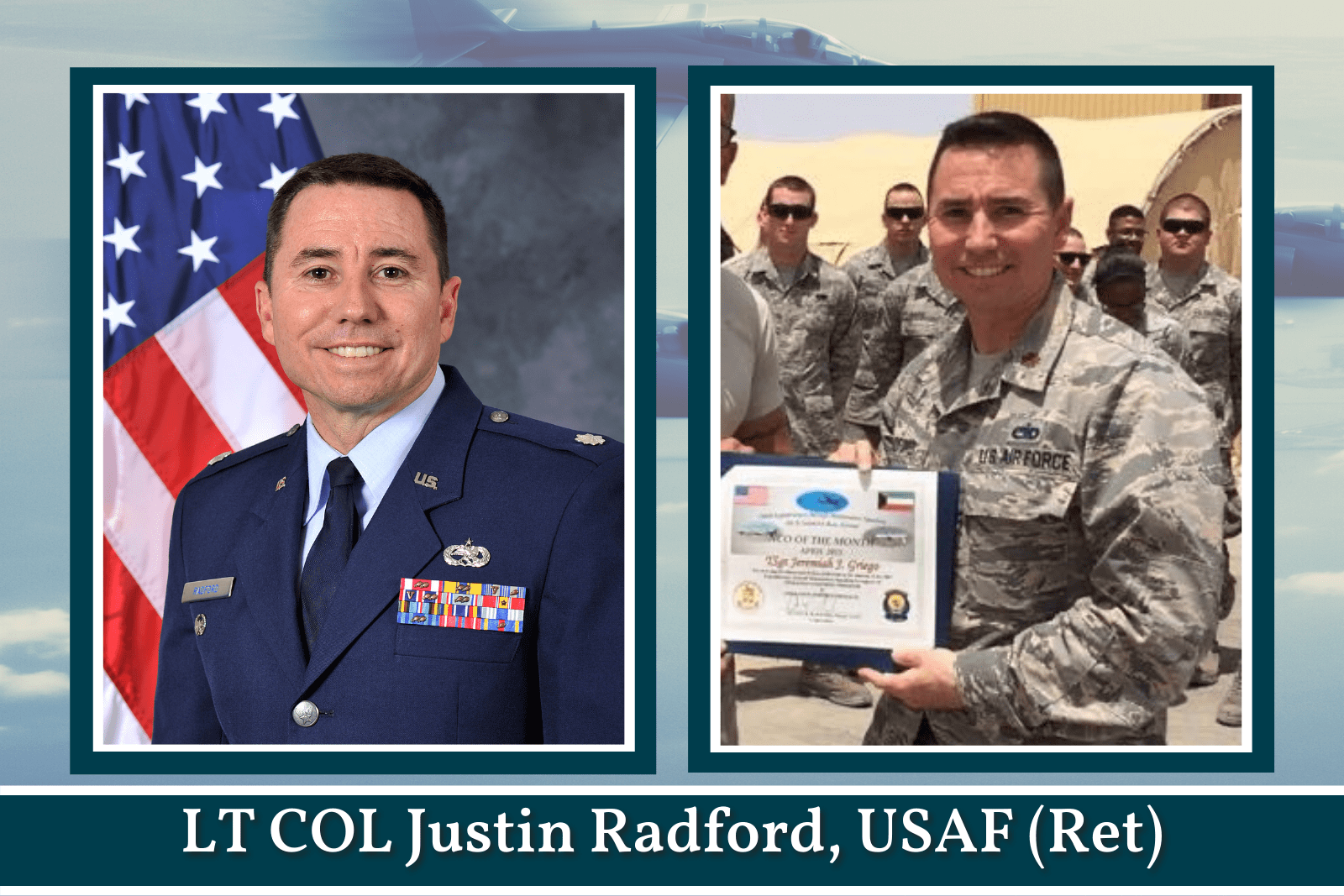 As the calendar turns to November and we approach Veterans Day, it’s an opportunity to thank those who have served in the Armed Forces and remember those who gave their last full measure. As a Veteran and member of the Beacon Family, I’m humbled for the opportunity to share my thoughts about service.

Taking Command and Leading By Example

The Air Force instills three core values in its airmen:

I joined the Air Force with the first two values already woven into my character through my parents and grandparents. However, the third value, “Service Before Self,” took me nineteen years to fully realize its meaning.

In 2012, I had the opportunity to take command of an Aircraft Maintenance Squadron. I had always practiced being a Servant Leader, but this experience was testing me. When you are a commander, all eyes are upon you, your orders are followed, and everyone laughs at your jokes. There is so much attention placed on you that it is very easy to get a false sense of self importance. One could quickly adopt the mindset that it’s all about you, puff out your chest, spread your peacock feathers, and run the organization from the top down.

Two weeks into my command, I had an epiphany. They weren’t fawning over me, they were fawning over my position. I also realized the airmen weren’t there to serve me; I was there to serve them and the moms and dads who had entrusted their sons and daughters to my care. I realized it wasn’t about me; it was up to me.”

Some of my most soul-fulfilling and fondest memories came from my time as a commander. I was in a position to serve and make a difference in peoples’ lives.

My experience serving in the Air Force created an influx of job opportunities in the civilian sector. I had dozens of offers from defense contractors, government agencies, and Fortune 500 companies. After a 25 year career in the Air Force, choosing my next path was starting to feel overwhelming. However, I knew that I wanted to continue a life of service. I was called to a path that allows me to make tangible impacts, serving individuals and their families. A path that eventually led me to serve as a financial advisor at Beacon Capital Management.

At Beacon, I’m surrounded by folks with that same “Service Before Self” mindset. The Beacon team consists of people who serve our clients and community every single day by operating with excellence. People who care and want to make a difference in the lives of those we serve.

We understand that retirement and financial planning can feel overwhelming, which is why we customize a plan for each client based on their specific needs and goals. We take complex situations and create simple sound strategies. With the amount of genuine appreciation I receive from our amazing clients, it would be easy to fall into that trap again and start to think that it’s about me and my ability to create a sound retirement income plan. Thankfully, early in my career, I learned that “Service Before Self” means that it’s not about me; it’s just up to me. 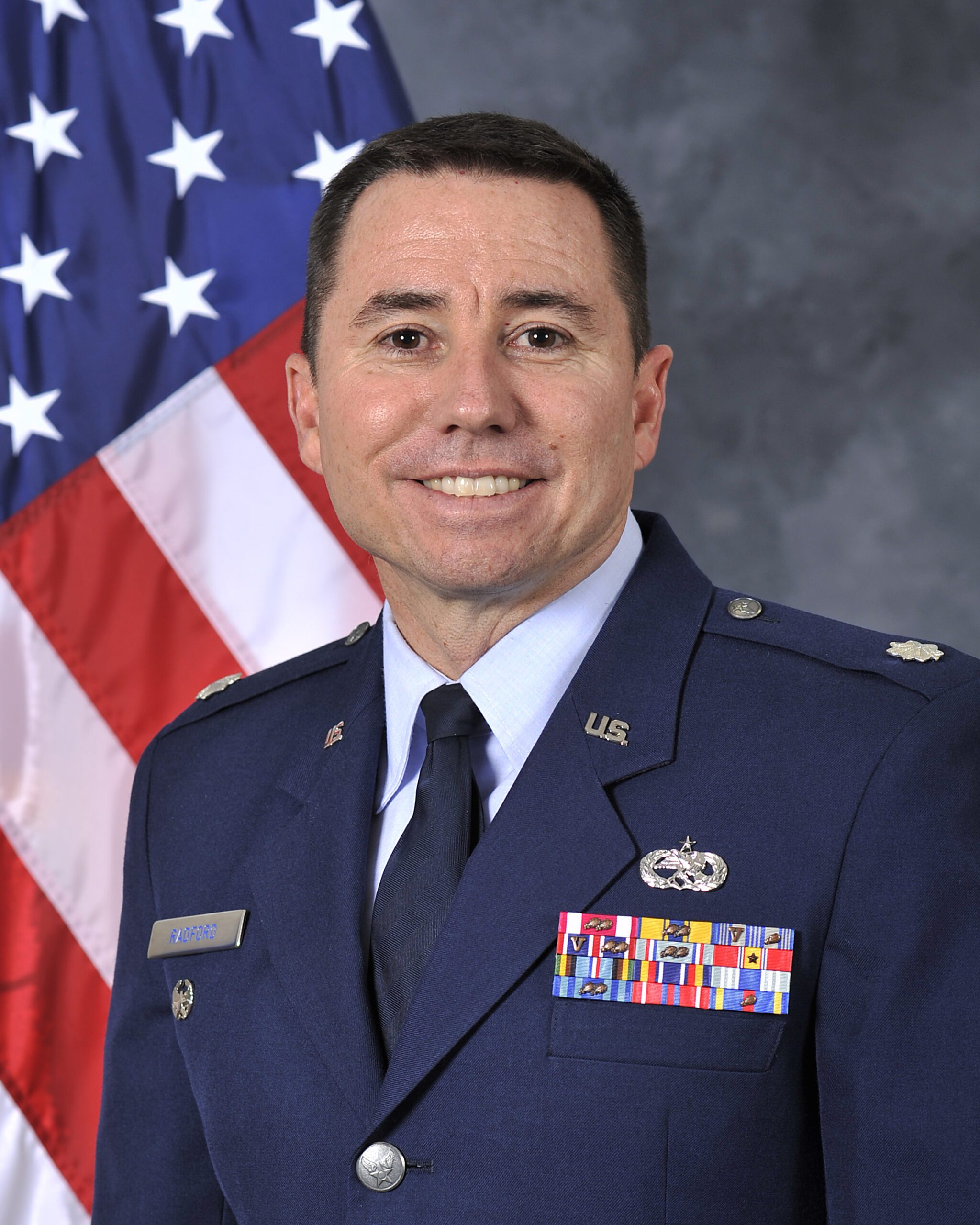