The Dow just booked the worst 1st quarter in 124 years 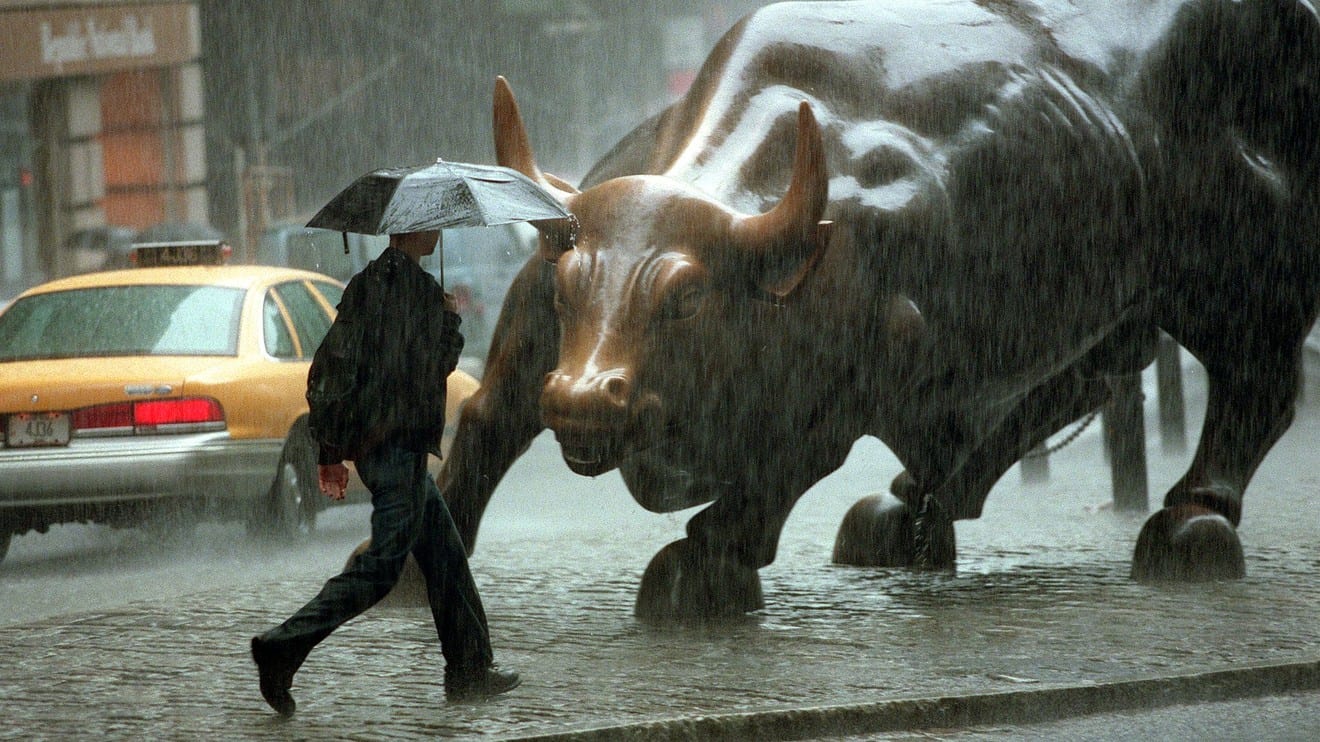 How bad has it been for the U.S. stock market in the first three months of 2020?

In a word, historic, but returns are almost certain to improve over the longer term despite the current pain, if history is any guide.

Indeed, it has been punishing for investors, as the market went into a coronavirus-sparked free fall that has the 124-year-old Dow Jones Industrial Average registering its worst quarterly loss since the fourth quarter of 1987. The three-month skid represented the steepest first-quarter drop, from January through the end of March, in the index’s history, according to Dow Jones Market Data.

The dizzying equity meltdown has amounted to a more than 23.2% quarterly skid for the Dow industrials DJIA, 0.24%, while the S&P 500 SPX, 0.02% has declined more than 20% over the period, which marks the broad-market index’s sharpest such decline since the 2008 financial crisis.

Check out the table below, as of late morning on Tuesday:

On top of that, this is the first time in well over a decade that the S&P benchmark has ended each of the first three months of a calendar year in negative territory, as it did in January, off 0.2%; February, falling 8.41%; and March, where it’s on pace to suffer a loss of at least 13.74%.

The S&P 500 hasn’t been down in those three months successively since 2008, and a January-to-March stretch of losses has only occurred seven other times in the history of the 63-year-old stock index.

Meanwhile, the Nasdaq Composite Index COMP, 0.20% has declined more than 14%, which represents the worst quarterly decline since the last three months of 2018 for the technology-heavy benchmark.

The market’s bearish downtrend, despite glimmers of hope for the S&P 500 and Dow over the past several sessions, is underpinned by the spread of the COVID-19, the most severe pandemic in generations.

The disease, which has infected more than 800,000 people and claimed nearly 40,000 lives globally, was first identified in December in Wuhan, China, and has caused the forced shutdown of business and personal activity, intended to limit the spread of the deadly pathogen. The halt in activity is delivering a gut punch to economies across the world, and elicited concerns about a global recession, which in turn has compelled investors to reprice assets considered risky.

Read:5 reasons the spread of the coronavirus in the U.S. could be worse than in Italy

All that said, the prospects over the longer term after such declines leaves cause for hope.

After the Dow has produced a quarter as ugly as this one, the blue-chip index returns 11.88% and 8.49% in the following two quarters, according to Dow Jones Market Data. In such a year, the Dow returns 22.75% on average. There are similar positive trends for the other two main benchmarks.

Here’s how the stock benchmarks perform after a quarter as bad as the one Wall Street is experiencing now:

Here’s how the indexes fare after a month as bad as the one in March, on average, with the Dow down 12.5% in March so far, the S&P 500 off more than 11% and the Nasdaq down 9.5%, representing the worst monthly drops for the benchmarks since 2008:

Mike DeStefano contributed to this report.